The weekend of January 6 and 7, 2018 the Koninklijke Kempische Kynologenclub VZW Turnhout will once again organize their annual dog show commonly known as Schaal der Kempen. 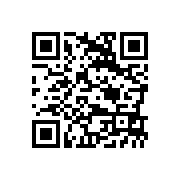 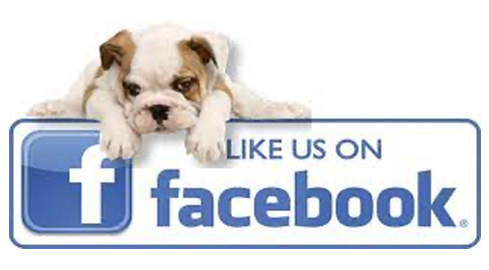